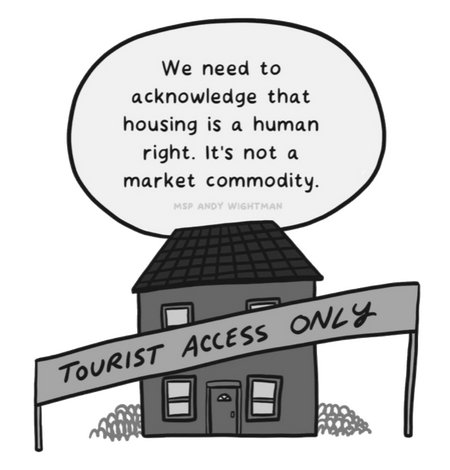 As Cape Cod's economy has moved away from local industries like fishing and farming, we have become increasingly reliant on the money of tourists, summer people, second homeowners, and retirees. This transformation has brought a whole host of problems to the Cape, including a monumental housing crisis, high rates of opioid overdose fatalities, rapidly accelerating suburbanization and gentrification, and mass environmental devastation. It's time to acknowledge tourism and the second home industry have done more harm than good. The majority of Cape Codders will never see any financial or quality-of-life benefits from these systems. The Cape Cod DSA believes that the immediate prioritization of the Wampanoag community, year-round locals, the Cape's environment, our long-term sustainable industries, and the return of a year-round economy is the only solution. We must take action before it's too late to save our community. 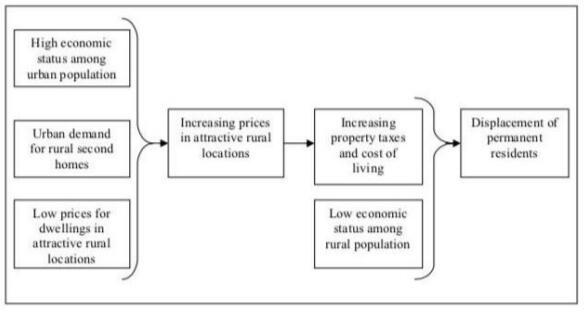 The Cape Cod DSA believes that it's time to put locals first.This means getting our neighbors in houses, keeping our youth on the Cape, and looking out for each other. This means respecting and defending Wampanoag land sovereignty. This means restricting second home ownership, tourism, overdevelopment, and fighting short-term rentals and industries like AirBnB that hurt our community. This means putting our environment first and fighting to end needless teardowns and deforestation while vacation homes stand empty all around us.This means locals are ready to fight back.